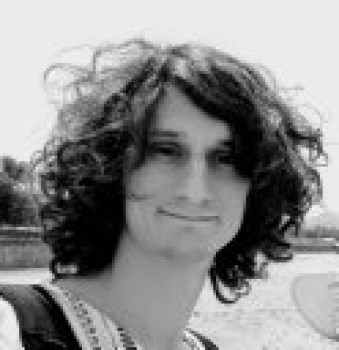 Luca's current research interests are in the areas of Structural Pattern Recognition, Machine Learning, Data and Network Science. Luca received a BSc and a MSc (both summa cum laude) in Computer Science at Ca' Foscari University of Venice in 2008 and 2010, respectively. In 2013 Luca completed his PhD at Ca' Foscari University of Venice under the supervision of Dr. A. Torsello. From March 2012 to September 2012 Luca visited the Computer Science Department of York University (UK), under the supervision of Prof. E. R. Hancock. During this period, he investigated novel ways to apply quantum models and particularly quantum walks, to graph-based pattern recognition and complex networks analysis. From June 2013 to July 2015 he worked as a Postdoctoral Research Fellow at the School of Computer Science of the University of Birmingham (UK), in the "Networked Systems and Data Science Lab" led by Dr. Mirco Musolesi. From June to July 2015 he was a Visiting Researcher at the Department of Geography of the University College of London (UK). Before joining QMUL in February 2020, he was a Lecturer at Aston University (UK) from August 2015 to September 2018 and an Assistant Professor at Southern University of Science and Technology (China) from October 2018 to January 2020.