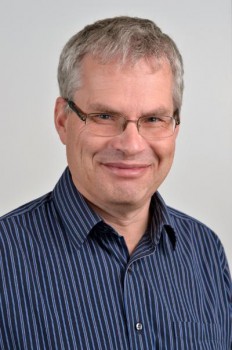 The phenomenon of delays in flight arrivals, in the aviation industry, has been an active field of research for a long time.

In recent work, a research team, led by Professor Christian Beck, Professor of Applied Mathematics at School of Mathematical Sciences, Queen Mary University of London, studied the statistical distributions characterizing such delays for the top five UK airports, including London Heathrow and London Gatwick, by analyzing airport arrivals data they collected between 2018 and 2020.

Furthermore, their research shows a similar qualitative statistical behaviour for all airports in question, which they manage to accurately characterize using a framework of statistical indices introduced in their work.